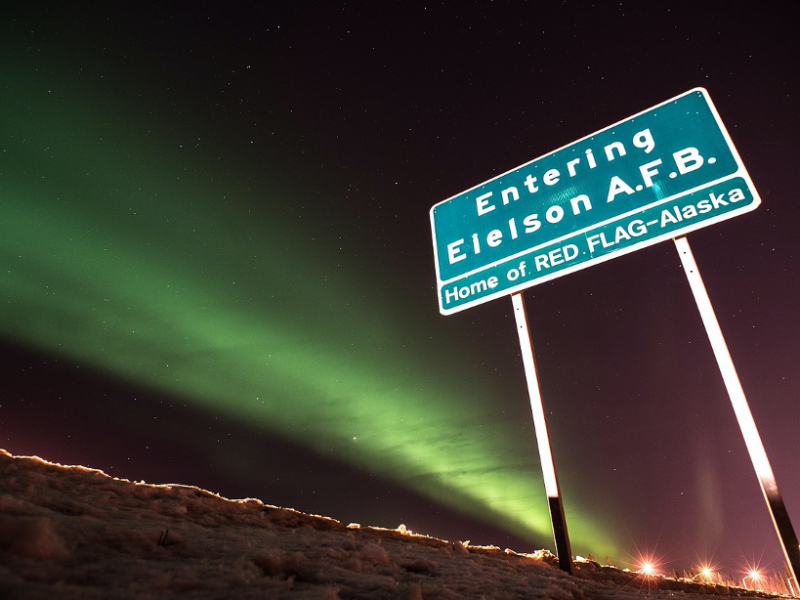 Alaska History & Culture
What Are The Northern Lights And How Do I See Them In Alaska?
Many come to Alaska on a quest to find the northern lights, also known as the aurora borealis. But what are the northern lights, exactly, and why are they visible in a few select locations like Alaska? Take a brief field trip with us and learn the science behind one of Alaska’s most impressive spectacles! 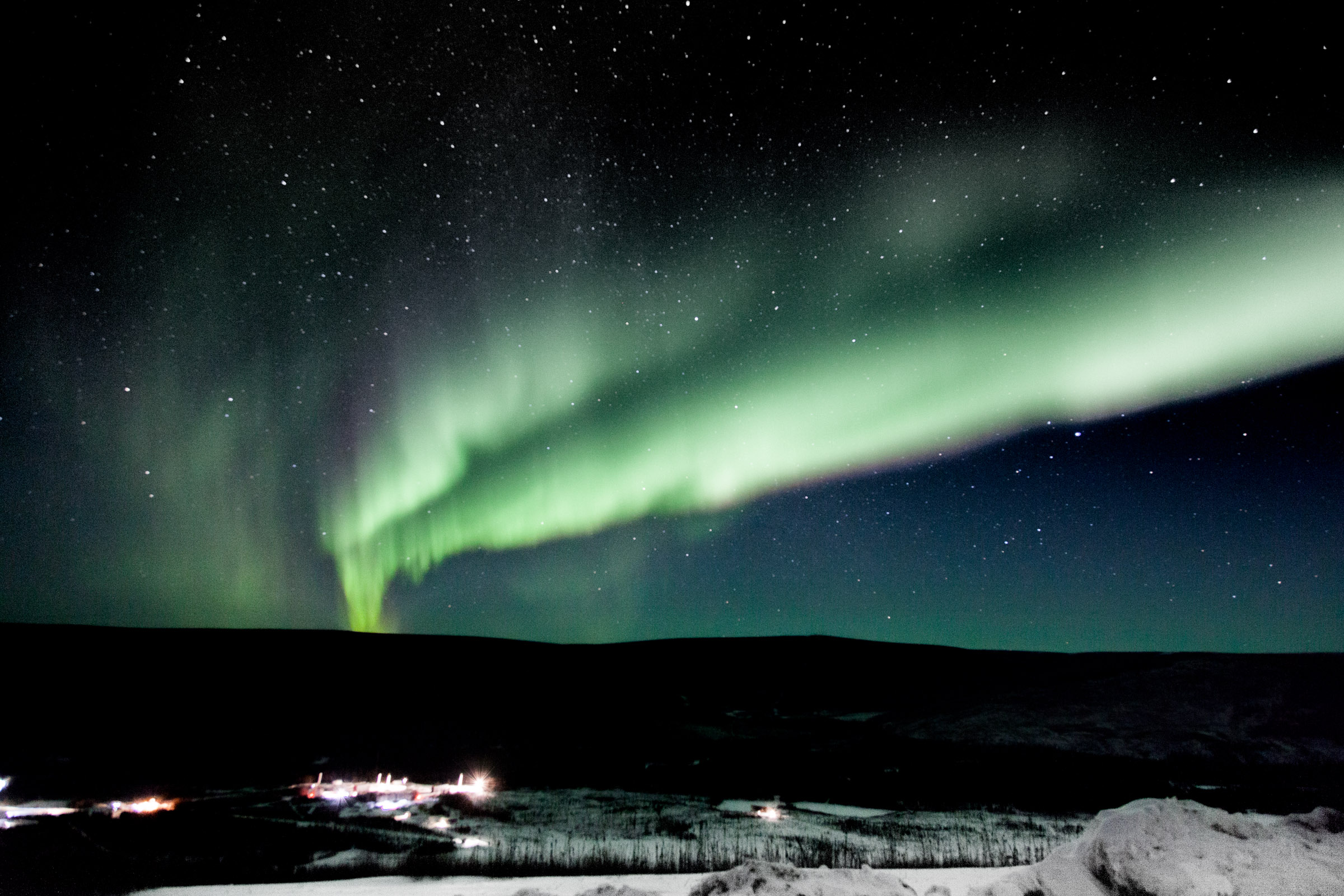 Let’s start with what our eyes see when we look up at the night sky and work backwards.
Let's pretend that you are in Alaska on a cold, dark, and clear night and you look up and see a rare site - shimmering bands of green, red, and purple colors streaking across the sky! What exactly are these awe-inspiring colors that you see?
Scientifically, they are electrons in the form of gas particles from the sun interacting with Earth’s magnetic field and causing a chemical reaction. When electrons emitted by the sun collide with the Earth’s magnetic field, pictured below, they are guided to the North and South Poles, where they react with the Earth's atmosphere in a dazzling display of colorful lights.
That's why the northern lights are usually only visible near the North Pole in places like Alaska, Iceland, and Russia, and the southern lights are only visible near the South Pole, in places like Antarctica. 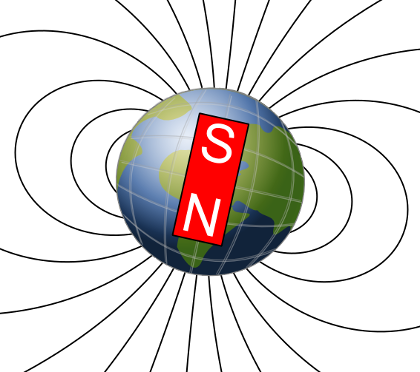 When magnetic energy collides with the atmosphere, electrons enter what is known as an "excited state.” Basically, the electrons become a little boisterous, like they just drank a Red Bull. As these buzzing particles begin to cool off they emit the beautiful colors that dance across the night sky that we know as the aurora.
So where do these gas particles come from?
Answer: the sun 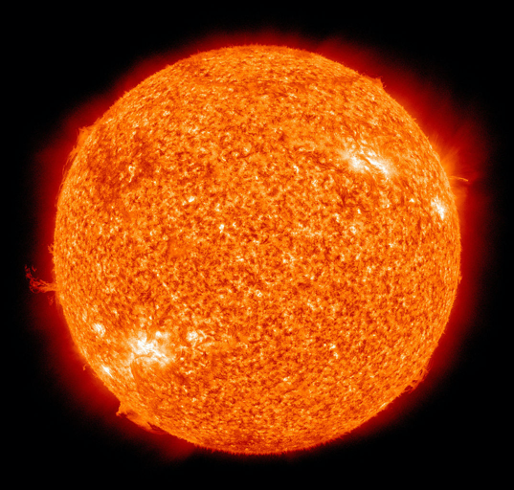 You can think of the sun as a live wire. Periodically, the sun fitfully hurtles sparks of light called solar flares. These flares are more than just sparks whizzing off a circuit board. Solar flares are clouds of plasma that weigh billions of tons Once these solar flares leave the sun’s domain, they’re called solar wind.
Sometimes, the sun sneezes in just the right direction that solar wind reaches Earth, an 18 hour trip. The wind has its own magnetic field, and, upon colliding with the Earth, it merges with Earth’s magnetic field. These gas particles concentrate at the Earth's magnetic North and South Poles where the process of electron-hyping described above begins.
Next time you’re in the great North and you look up on a dark starry night to witness the aurora, remember that the colorful display you’re seeing came from the stars— well, one star in particular. This Aurora Borealis design is both subtle and striking. It's also asymmetrical, meaning that the right and left sides are different.57 Peaks Gu... 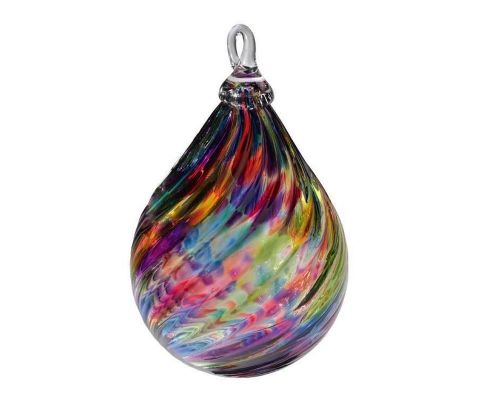 Each aurora borealis handmade glass ornament is a one-of-a-kind work of art. 3 1/2" tall.

Are you looking for a local piece designed, hand crafted, and perfected by our very own local jeweler? Then look no further than this beautiful northe... The Northern Lights are as mysterious as they are glorious. To the Tlingit tribe, the lights belonged were said to be the light of their ancestors gui... 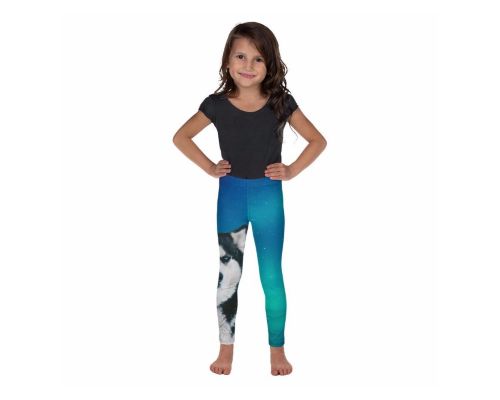 These kids' leggings are just perfect for active kiddos. They won't have to worry about running around and getting messy because the graphics are subl...