No Cruises To Alaska? Here’s How To Enjoy Alaska To The Fullest Without A Cruise 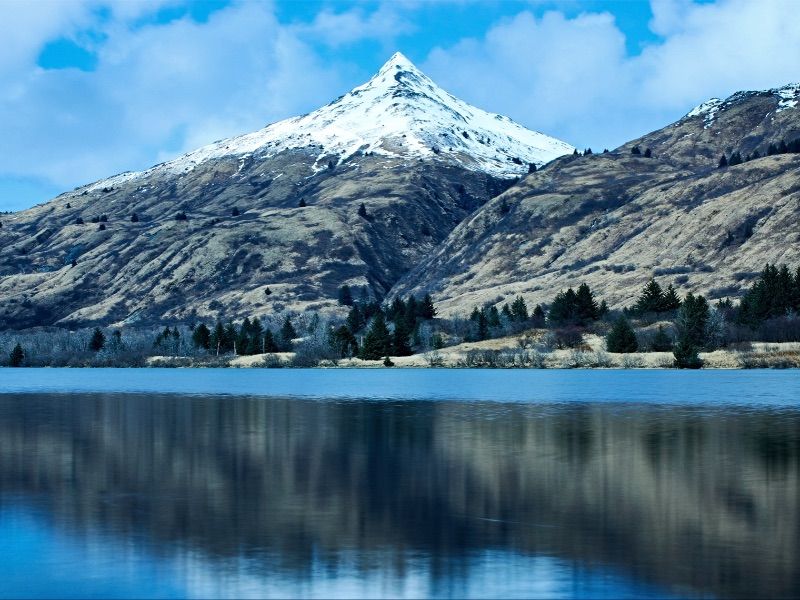 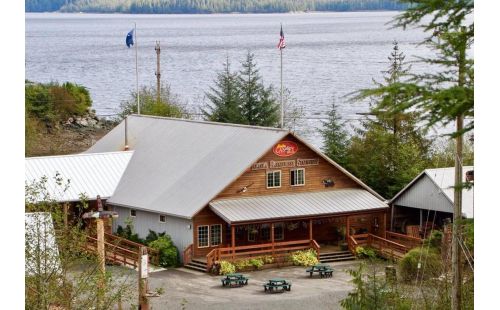 Cruise ships to Alaska have long been the traditional way to see the majestic "Last Frontier.”

More than one million travelers each year visit Alaskan ports via cruise ship.

However, due to the Covid-19 pandemic and a ban on cruise ships docking in Canada, cruises to Alaska are currently on hold. The ships did not come in 2020, and the outlook is cloudy for 2021.

That has been bad for local businesses that rely on summer cruise passenger visits. But you can still see Alaska without ever setting foot on a crowded cruise liner. And you’ll even avoid the crowds!

Indeed, we have come up with some of the best ways to see Alaska without a cruise.

Yes, there are other ways than a cruise ship to see the 49th state that will fulfill those dreams of experiencing fantastic scenery, exotic animals, ancient culture, yummy food, and good ol’ Alaskan hospitality.

Without a cruise ship docking from place to place, touring on your own can be just as much fun, if not more. In fact, renting a car or an RV is the cheapest way to see Alaska.

How to Go to Alaska Without a Cruise

First, you can still fly to Alaska. No fewer than five major airlines travel to Alaska, with the main stops being in Anchorage, Juneau and Fairbanks. These cities are far apart – this is Alaska, after all – and you will want to plan your trip based on the nearby attractions in each area.

Anchorage, for example, has numerous airlines and flights that will get you to Alaska’s largest city. Anchorage is located in Alaska’s south-central area on the Cook Inlet. In addition to all the trappings of a large city, Anchorage is only a few hours by car or RV from Denali National Park.

Denali, home to Mt. Denali, which at 20,308 ft. high, is one of the most popular destinations in Alaska. If you’re driving, take a spin around the Turnagain Arm scenic drive and check out the Alaska Wildlife Conservation Center.

Juneau is also served by five airlines, and some of them may provide direct flights to Juneau from your place of origin. Alaska’s capital city and second-largest is near (by Alaska terms anyway) the Mendenhall Glacier, the Tongass National Forest, and Tracey Arm, an inlet with floating ice and glaciers.

Other attractions include the Mt. Roberts Tramway, the Eagle Crest Ski area, and Roberts Peak, which also has a tram.

Fairbanks is served by three major airlines. Fairbanks, which is about 200 miles from the Arctic Circle, is home to the Museum of the North, where you can learn about Alaska native cultures as well as natural wonders and wildlife. Speaking of natural wonders, Fairbanks is close to the Arctic National Wildlife Refuge, a massive and untouched land that is home to caribou, wolves, and polar bears. ANWR is about 270 miles from Fairbanks.

Many other cities have airports, but you most likely would have to make a connection to get there by air.

Once you’re in Alaska, keep in mind that Alaska has the largest fleet of seaplanes in the world. See spectacular views from the window of a seaplane that flies over the vast wilderness, the glaciers, and other scenic views. The planes can also take you to some of the airports in smaller towns.

You can also take the Alaska Railroad that travels between Seward and Fairbanks with another route from Anchorage to Seward. As the train wheels gently lull you into a state of relaxation, you’ll snap out of it and grab your camera when you move through mountain passes and spectacular glaciers. Wildlife is ever-present, so be ready to catch a glimpse of a grizzly or a Dall sheep, maybe even our silly-looking bird friend, the puffin.

There is also a Denali to Fairbanks train, which takes you through the tundra and wild forests. Along the way, you’ll see gorgeous mountain views as well as Alaska denizens such as moose and bears.

It’s not just planes and trains and cars and RV’s that will give you around.

Several small cruise companies can give you the Alaska experience via its crystalline waters. Some of them hold up to 70 people and take you on an unforgettable voyage. One of the smaller cruise lines, Uncruise Adventures, offers intimate cruises where you get to know the crew and develop friendships with both crew and passengers. Stand on the bow at night to stargaze or stare in amazement as the Alaska landscape passes.

You may even see whales, sea otters, and seals on smaller cruises like UnCruise Adventures.

The cruise liner season, if it happens at all, is likely to start late in 2021. But that’s no reason to cancel or postpone your Alaska dream vacation.

Even without the cruise ships, you’ve got planes, trains, and automobiles to get you to and around Alaska. Bob Hallinen is an Alaska photographer in search of “magic light”. Learn what it takes to capture great pictures in Alaska as he provides expert tips for Photographing Alaska. 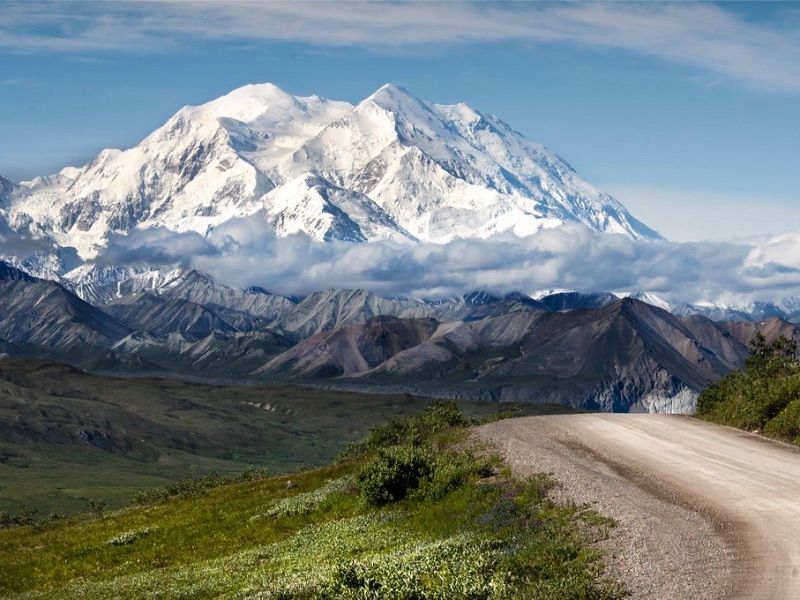 Here is a List of the Best National Parks in Alaska

From Denali & Kenai Fjords to Wrangell-St. Elias & Glacier Bay. Here are the best national parks in Alaska, even the whole USA. 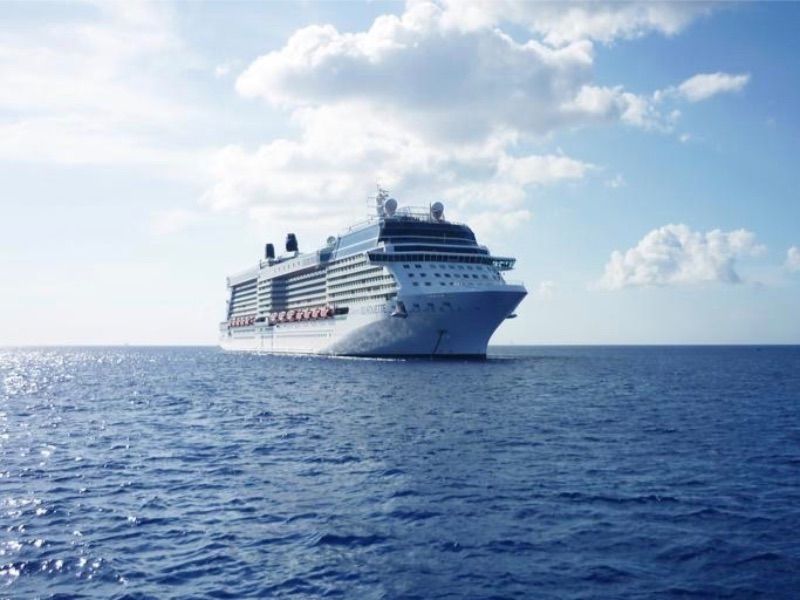 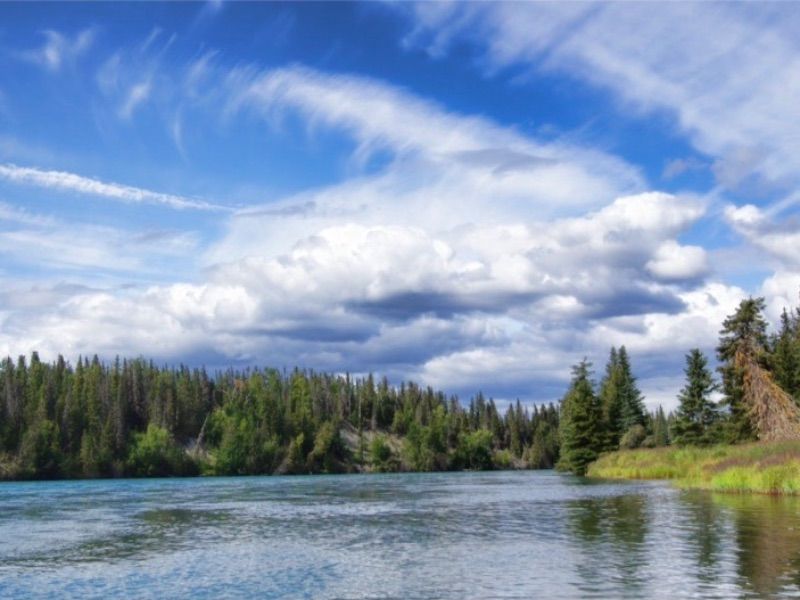 Why Summer is the Best Time to Visit Alaska

Check this out to know why Summer is the best time to visit Alaska. From the Alaskan Weather to Alaskan shopping, here is all you need to know about the summer in Alaska. Top 10 Things to Do in Alaska in Summer

Looking for the top things to do in Alaska this summer? Here’s our list of 10 must-do’s for an Alaska summer trip. Alaska is home to some of the world’s most pristine beauty, remote wilderness, and impressive landscapes on earth, and our National Parks do not disappoint. Alaska is a wild and beautiful place, home to some of the world's most epic views. Enjoy our top 5 breathtaking photos of Alaska - we hope you're inspired! 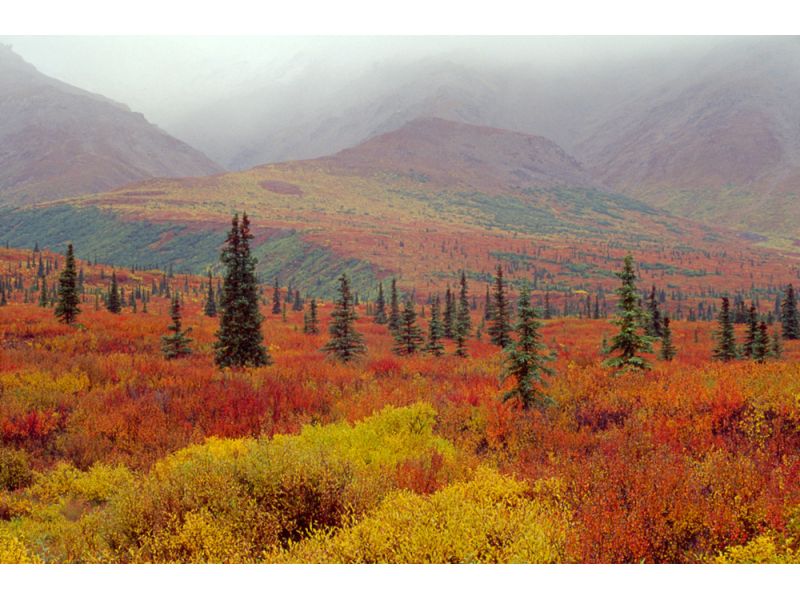 The cruise ships have headed south for the winter, reinforcing the mistaken notion that Alaska turns into a state of dark and frigid hibernation on October 1. But the truth is, fall is a great time to be in Alaska! 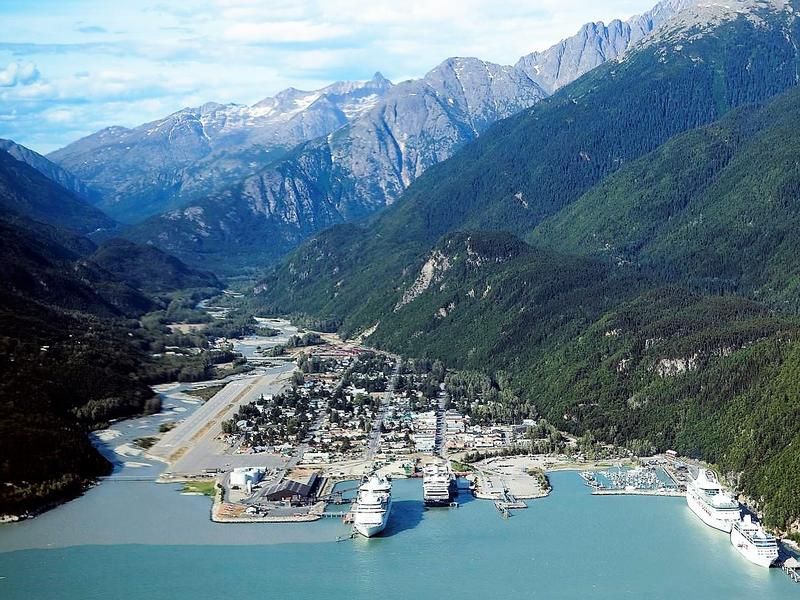 If her memories of Skagway are a bit hazy, Hauter’s family history there runs deep. Her late father, Dick Sims, was the superintendent of the Klondike National Historical Park. 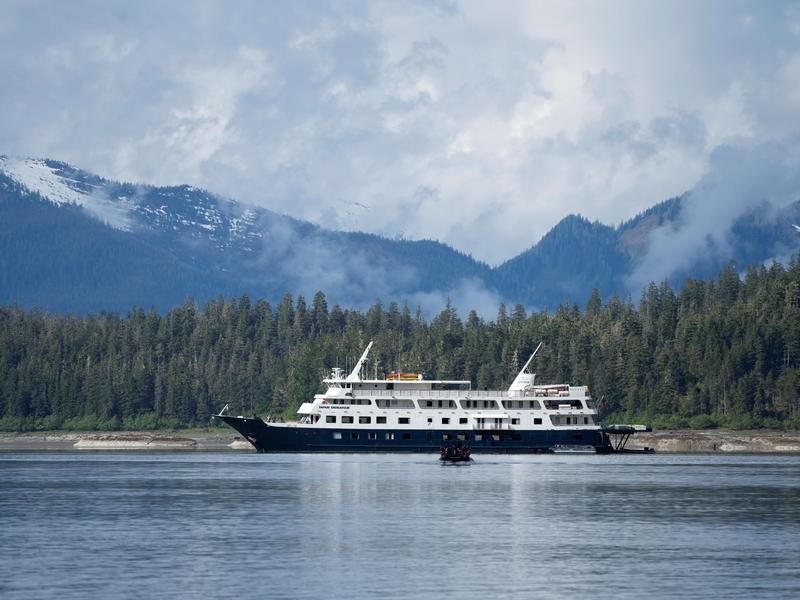 A Trip On Uncruise Adventures Is Distinctly Unlike Other Cruises

Dan Blanchard says Juneau’s UnCruise Adventures is a bit like 7up, the colorless carbonated soft drink that branded itself the “uncola” years ago. 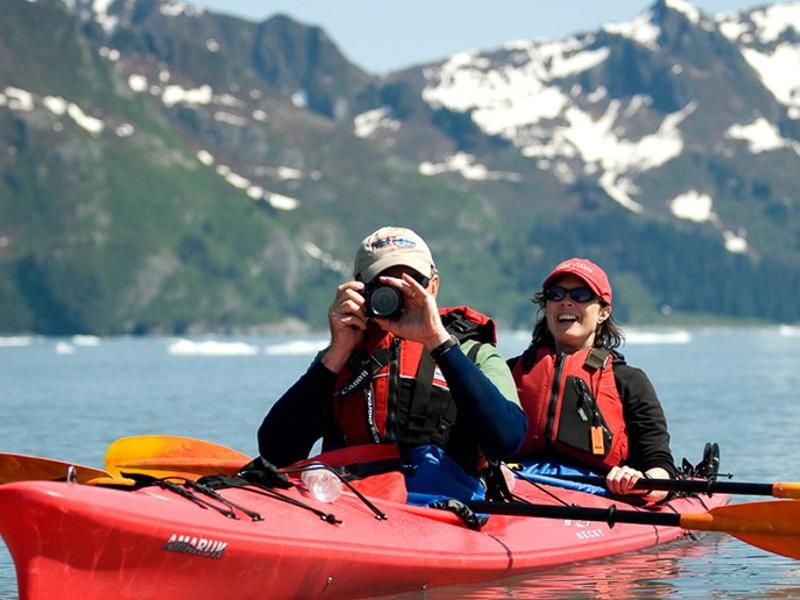 5 Tips For Booking An Alaskan Excursion

Navigating the options for Alaskan excursions can be overwhelming. Here’s what you need to know when mapping out your excursions, from Lisa Hollander, a Skagway resident.