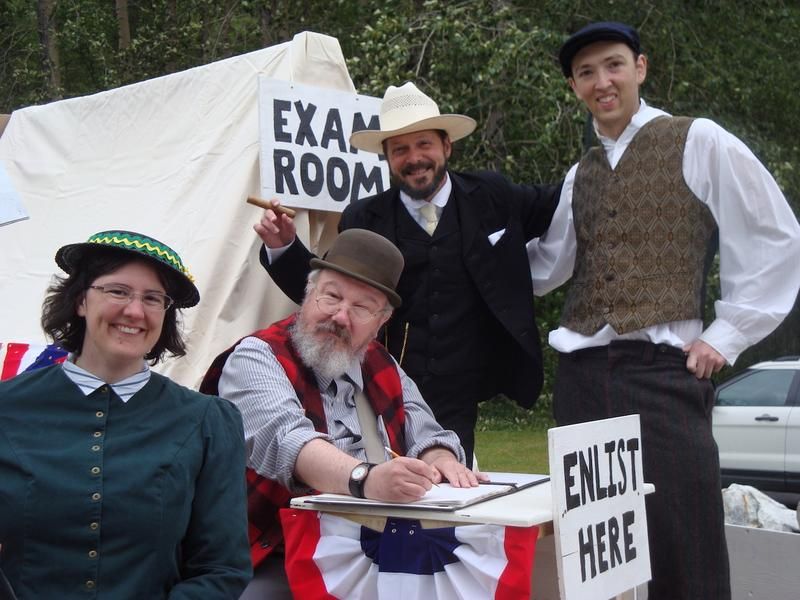 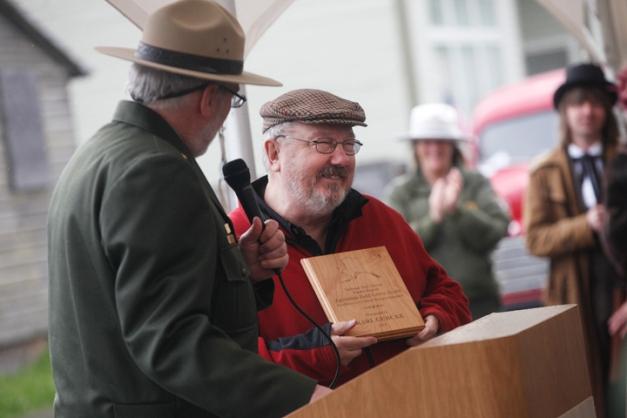 Part of what Gurcke does is talk to relatives of gold rush stampeders. He estimates that 20 to 30 people come to him during the summer with questions about their relatives. Most of the stampeders went through Dyea, although many also landed in Skagway. Some visitors, even have relatives buried in the Gold Rush Cemetery in Skagway or the Slide Cemetery in Dyea.
"Some of those relatives come to us with photos and letters and diaries, and many of them are generous enough to donate these materials or allow us to scan copies,” he said. "This helps us build the knowledge base so we can help others.”
"In attics and closets and basements could be a lot of valuable information.”