This Item is Currently Out Of Stock


Sizing:
As a Swedish brand, our products can fit long and lean. So, if your normal fit is typically between sizes we suggest sizing up. 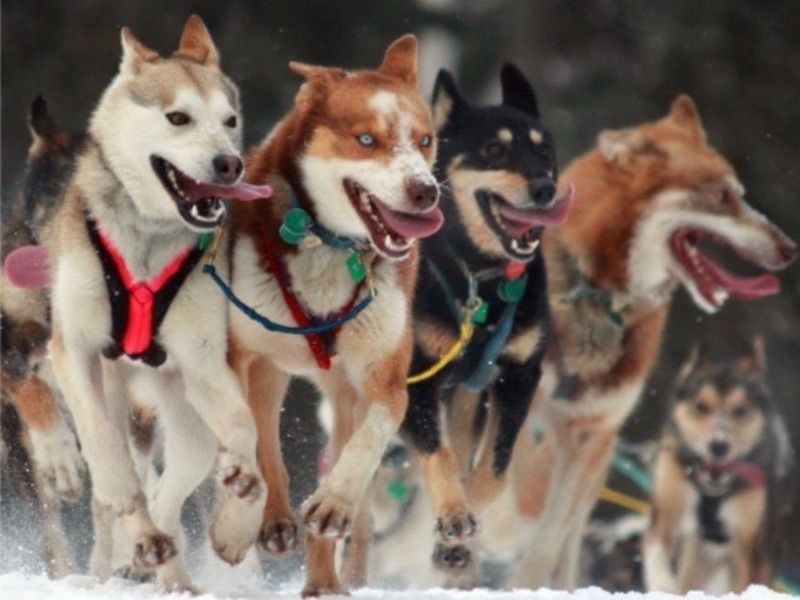 The Iditarod Sled Dog Race has been a time-honored tradition in Alaska for nearly 50 years. But Dr. Stuart L.... 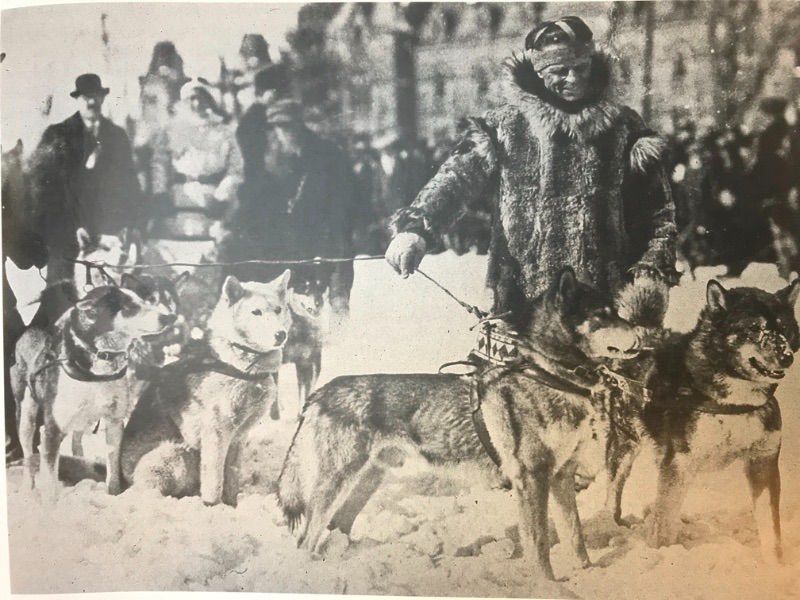 The story of how the modern Iditarod began starts with Joe Redington, Sr. But the history of the legendary race acr... 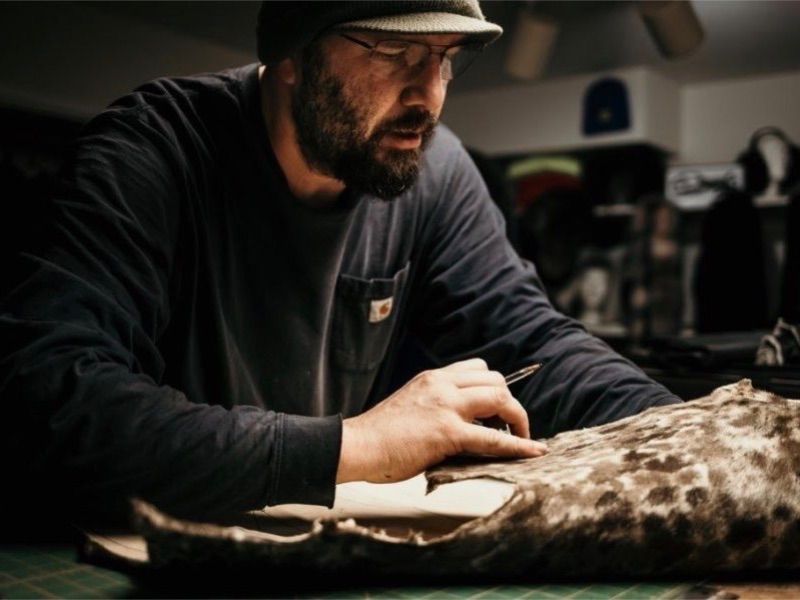 For Robert Miller, a finely crafted fur hat is more than just a warm head covering. Mitts are more than mere hand-warmer...