This fabulous buff features an Iditarod musher running on the sea ice of the Norton Sound at sunset, an incredible photo captured on camera by Iditarod photographer, Jeff Schultz in 2017.

This is a very versatile accessory that can be used as a face covering, headband, bandanna, wristband, and neck warmer.

*Note: This is not a medical-grade mask.

*95% polyester, 5% elastane (fabric composition may vary by 1%)
*Fabric weight: 6.19 oz/yd² (210 g/m²)
*Breathable fabric
*Washable and reusable
*Four-way stretch fabric that stretches and recovers on the cross and lengthwise grains
*One size
*Printed on one side, reverse side is left blank


*Please note that contact with rough surfaces and velcro fasteners should be avoided since they can pull out the white fibers in the fabric, damaging the buff's appearance.

About 57 Peaks
57 Peaks is a family owned business based in Sitka, Alaska, featuring custom designed, premium fit athleisure wear for everyone! The images showcased on our leggings and gaiters are based on real photography of Alaska and it's beauty. We’ve done our best to capture the essence of what it means to be Alaskan and what it means to experience Alaska. Our designs and our products celebrate the spirit of Alaska, Alaskans, and the good things we share with humanity and nature around the world.

When you shop at 57 Peaks, we hope you feel like you’re in Alaska, because in a way you are! 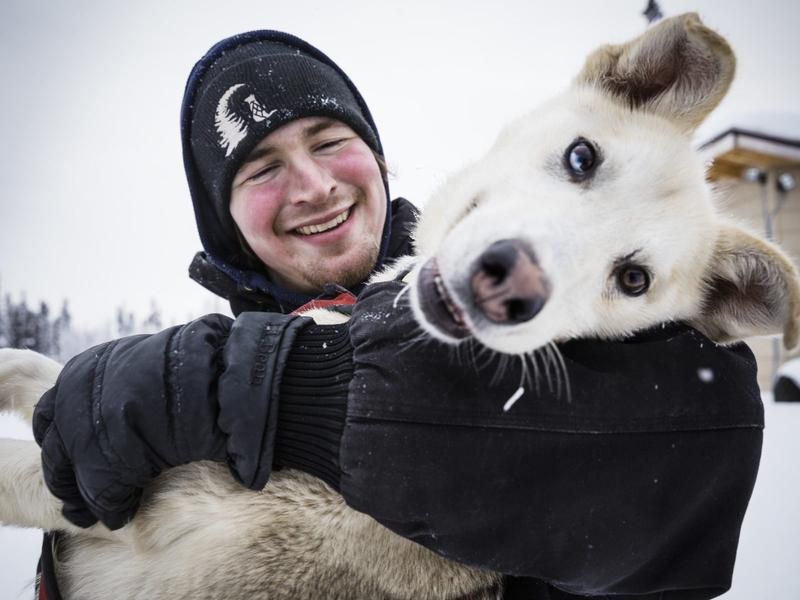