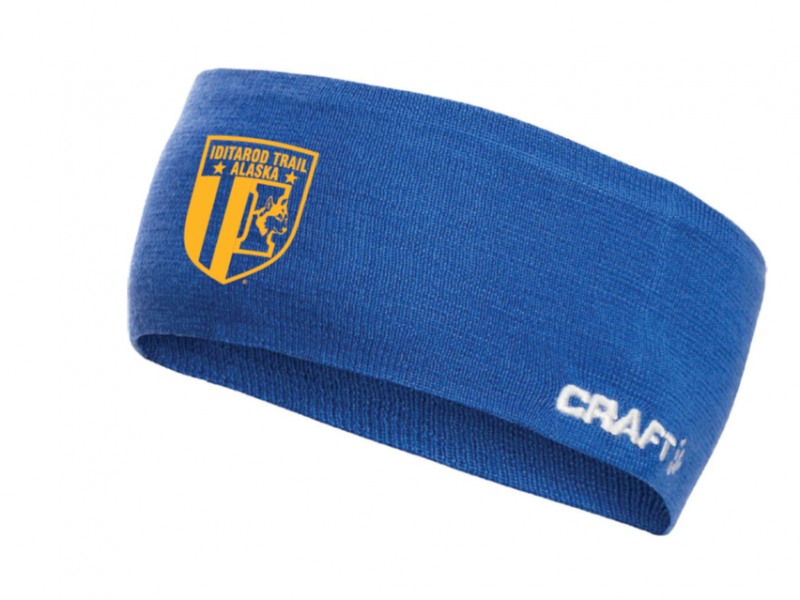 This is a fun knitted headband in color Sweden blue made of soft and quick-drying fabric with great moisture transport.


Sizing:
As a Swedish brand, our products can fit long and lean. So, if your normal fit is typically between sizes we suggest sizing up. Please refer to the sizing chart above in the photo display section for more information.