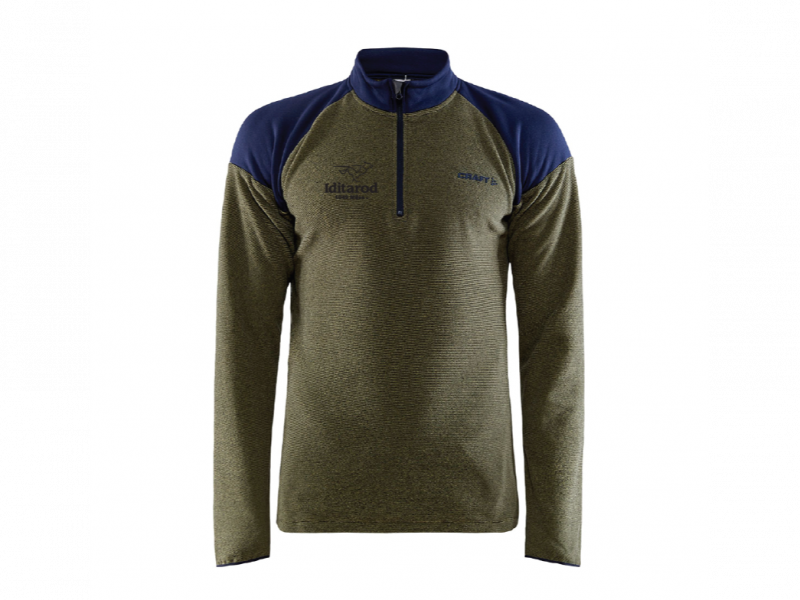 The perfect thermal mid-layer for improving comfort during cold-weather activities or as an extra layer when hanging out around the woodstove. Its brushed inside provides better warmth while two side pockets allow for storage of small items to keep your hands free.

Includes the Iditarod running dog logo and the words "1049 miles" in black on the front right chest.


Sizing:
As a Swedish brand, our products can fit long and lean. So, if your normal fit is typically between sizes we suggest sizing up. Please refer to the sizing chart above in the photo display section for more information.

The race challenges man and dog against Mother Nature's rugged wilderness and is a testament to the bond between musher and our greatest friend and athlete: the sled dog.
Recommended Products
Coats