By Back Alley Rock Shop

Gold Nugget Guide
What is a natural gold nugget? It is a piece of gold that broke out of quartz deposits within the earth when erosion took place. It also goes by the name placer gold and each piece is a one of a kind with no two being exactly alike.
Where can gold nuggets be found? Wherever the effects of erosion took place. That would include rivers, streams, ancient dried up river channels and underground riverbeds.
How pure are they? Gold nuggets range from 65 to 95 fine 16-23KT gold and can have other mineral content such as silver and copper mixed in with it.
What sizes do they come in? Gold nuggets come in all sizes, the smaller one range in sizes from 1 millimeter up to 6 and is often referred to as flakes. Bigger flakes are called nuggets and have been found as large as 2500 ounces although almost all nuggets bigger than 300 ounces were melted.
How are gold nuggets found? They can be found in rivers and streams using a gold pan or suction dredges that act like an underground vacuum cleaner. Larger operations use large machinery that dig up huge sections of dirt weighing several tons and run it through machines that separate the gold from the dirt. Nuggets are also found using a metal detector.
How are they weighed? They are weighed by the troy ounces. 12 ounces = one pound which differs from weight which is 16 ounces to the pound. The troy ounces are broke up into 20-penny weight to the ounces and use the symbol DWT or by the grams which has 31.1 to the ounces. The larger the nugget the more rare and valuable they are. A one-ounce nugget is now considered as rare as a five-carat diamond. (How many of those do you own?)
Why are some real bright and others dull? Because it was formed underground in quartz deposit you often find quartz mixed in with it. When they broke off into the rivers and streams they tumbled against the sand and gravel, which gave the nuggets, it?s texture but dulled it. They can be cleaned in different solutions, and then tumbled in different media to give it the shine.
Where are your gold nuggets found? This particular nugget was found in Australia, known for producing quality gold nugget specimens.
All of our gold nuggets are natural, genuine, and authentic as found in nature. Not all gold nuggets are natural, some people man-make them by taking smaller gold flakes melting them and casting them into the shape of a nugget. Make sure to ask if they are genuine natural gold nuggets as found by the miners and come with a certificate of authenticity 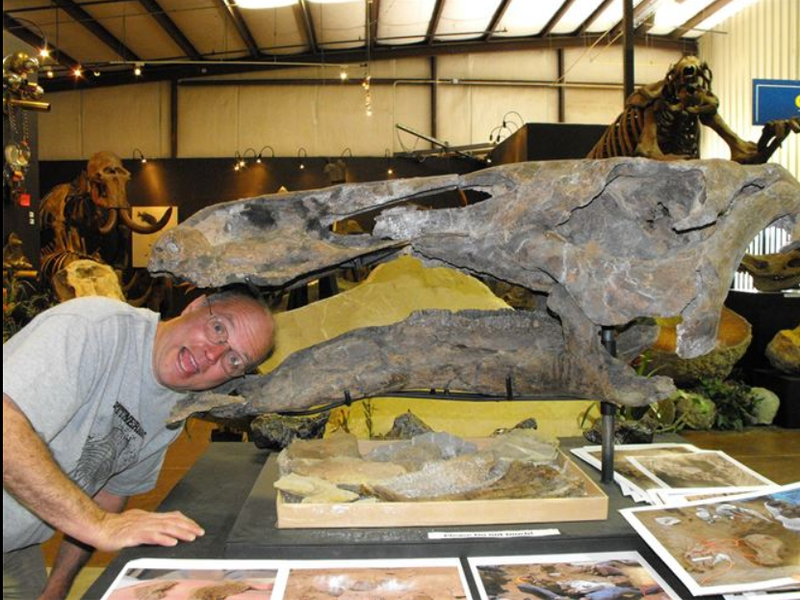 Steve Jaklitsch isn’t even sure if his Back Alley Rock Shop has an address. But it’s definitely worth looking for, espec... 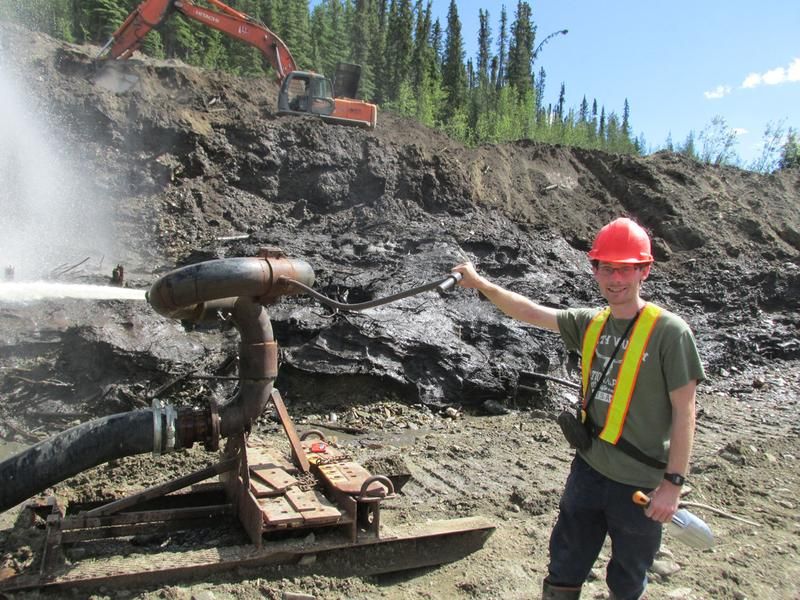 The Klondike Gold Rush of 1898 is inextricably linked to the history of Skagway. Gold is as much a part of Skagway...