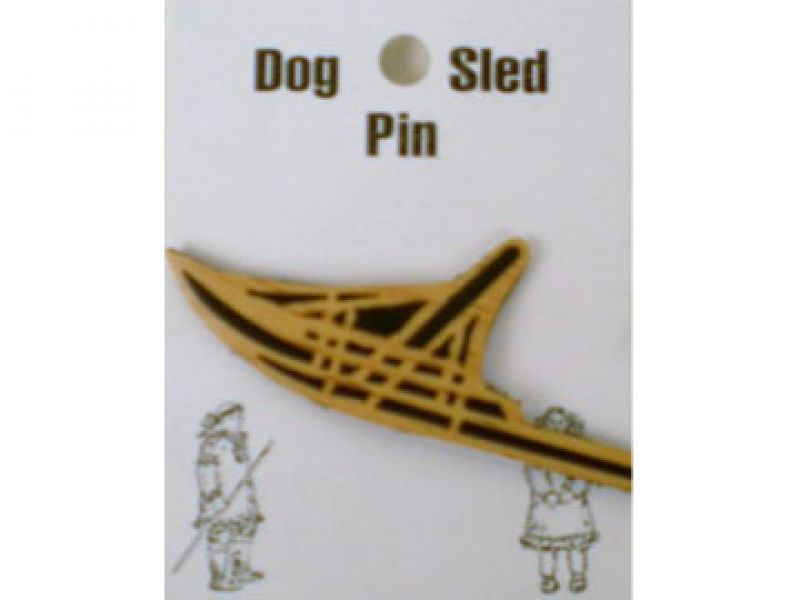 The Iditarod Trail Sled Dog Race started in 1973, is an annual 1,049-mile sled dog race run in early March from Anchorage to Nome, Alaska. Mushers and a team of dogs cover the distance in 8–15 days or more, sometimes through blizzards, white-outs, and sub-zero temperatures that can reach -100 Fahrenheit.